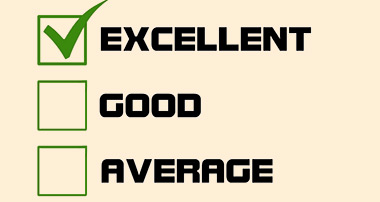 In 2017, Discount Tire stores around the nation were recognized for their quality, impactful work in the communities in which they serve. Please help us congratulate the long list of stores that were voted to the “best of” lists in the following publications or markets this year:

The Fresno Bee, Fresno, CA
Voters in Fresno, California who participated in the 2017 People’s Choice Awards named America’s Tire/Discount Tire the “No. 1 Tire Dealer” in the Retail & Shopping category.

Print this page ...
Previous Next