The Safety of our People and Customers is always our first consideration.

An update on how we’re supporting

Learn more about how DiscountTire
is supporting our employees and
their families.

Please review the following FAQ’s for answers to the most frequently asked COVID-19 questions and for additional resources available to you and your family. 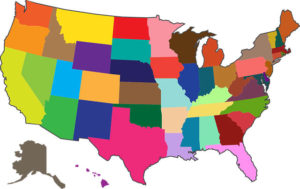 COVID-19 and Unemployment Information by State

Click the ‘State by State’ button below
to read more about what is available
in your state.

These feelings are normal during a public
health crisis. Optum and Discount Tire’s
Employee Assistance Program (EAP)
are here to help. 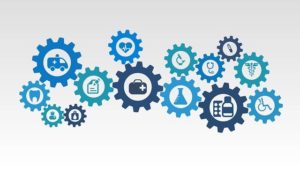 Changes to my Benefits 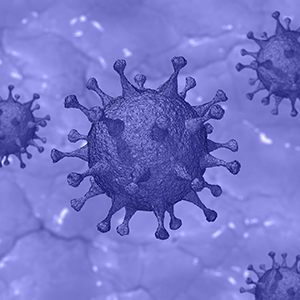 The Safety of our People and Customers
is always our first consideration. Be sure to practice the 3 C’s. 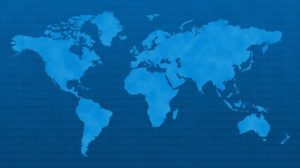 Use these resources to find more national and global information about Coronavirus. (COVID-19), including statistics on infection rates. 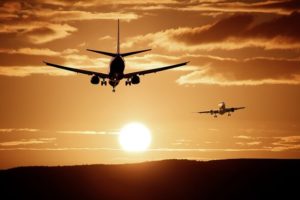 All countries (including the United States) are now considered either Level 2 or 3.